OpenStreetMap is a crowd sourced map of the world which has grown to become one of the most detailed sources of local-scale map data available. Source map data is created and maintained by thousands of volunteers from around the world, using processes similar to the maintaining of the wikipedia encyclopedia.

The most visible aspect to OSM is the online web-tile interface from https://www.openstreetmap.org, but the maps can also be viewed, imported, or edited in many applications such as QGIS , OpenLayers, ArcGIS and dedicated OSM applications.

The heart of the project is the underlying data which is open for all to edit, view, or create custom rendered maps. Fundamentally OSM’s focus is on the data, the rich maps simply fall out of this.

The OSGeoLive distribution includes a city sized extract of OSM data which is used for examples by some applications. 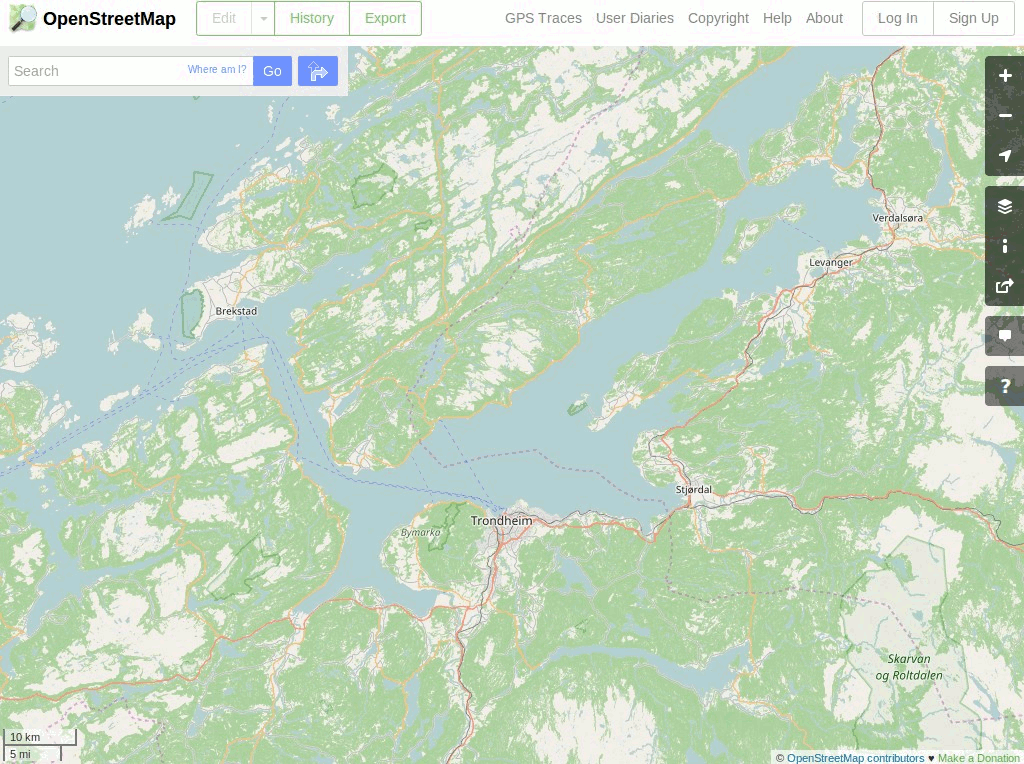 The OSM feature city data has been imported into a PostGIS database called “osm_local” using the osm2pgsql tool. The spatial reference system used for this database is latitude-longitude with the WGS84 datum (EPSG code 4326) and can be reprojected to other Spatial Reference Systems (SRS), such as Spherical-Mercator, on demand. The smaller CBD extract is loaded into another PostGIS database called “pgrouting”.